The dogs of the Iditarod 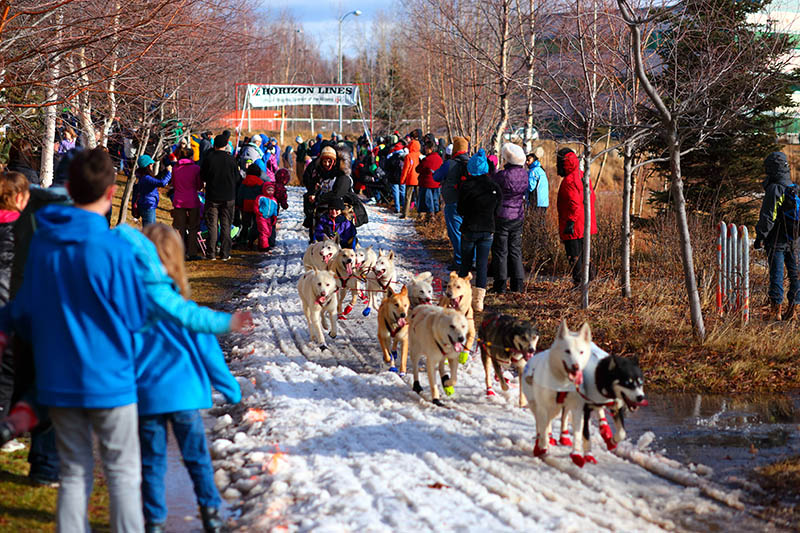 I don't claim to be an expert on the Iditarod or the dogs used in the legendary, grueling race that is nearly a religion in Alaska, but I did have the privilege of seeing some parts of the race last year. It is a boatload of fun and I would recommend that you witness a sled dog race at one point in your life.

Now some people are quick to point out that it's cruel to tie dogs to sled and have them haul you all over the place. But, I'd be just as quick to point at that the dogs love it! If you would witness a sled race, you'd know this. When the harnesses come out, the dogs go ballistic with excitement. It's something to see! The mushers (the drivers of the dog sleds) say that when they stop, they usually have to tie the sled to a tree because the dogs don't like stopping and will take off without warning. The dogs love running. It's in their blood.

ost revere his dogs and attends to their every need.

Here's something interesting: Did you know that the sled dogs of the Iditarod aren't typically purebred Huskies? In fact, they usually aren't even purebred or registered. Mushers will develop their own strains of dogs, usually mixed with hounds or Huskies, and race them. They will breed the top performing dogs, pick the choice of the litter for themselves, and sell the others. After many years, the musher will have his own brand of “mutts” that are bred to excel at dog sledding. For this reason, the sled dogs aren't typically registered although a champion sled dog can sell for thousands of dollars. The value of a sled dog comes from the success of the musher who raised it, from the previous Iditarod champions in their bloodlines, or from the races the dog itself has won.

If you ever have the chance, hop on a plane and fly to the frigid north. The dog sled races are a great event where the sponsors hand out free food, the spectators cheer on their favorite dog teams, and where the millionaires and the commoners meet merely to have a good time. Alaska has a culture all it's own and the dog sled race is a huge part of it. As Alaskans like to say with pride; Alaska is just north of normal. 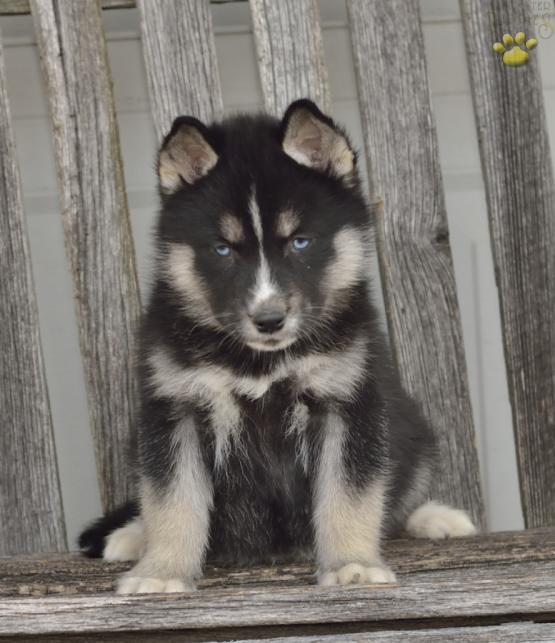 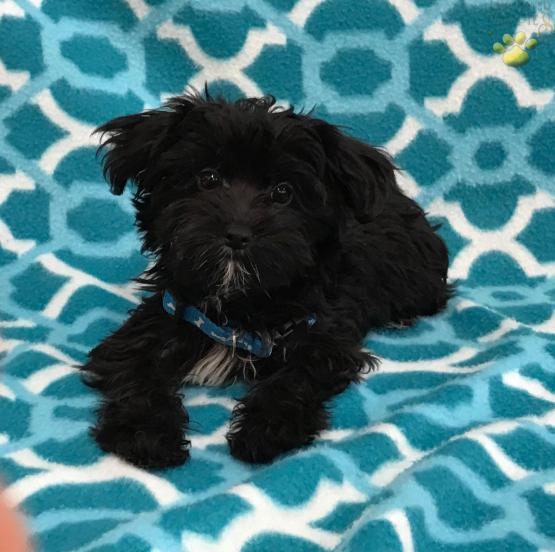 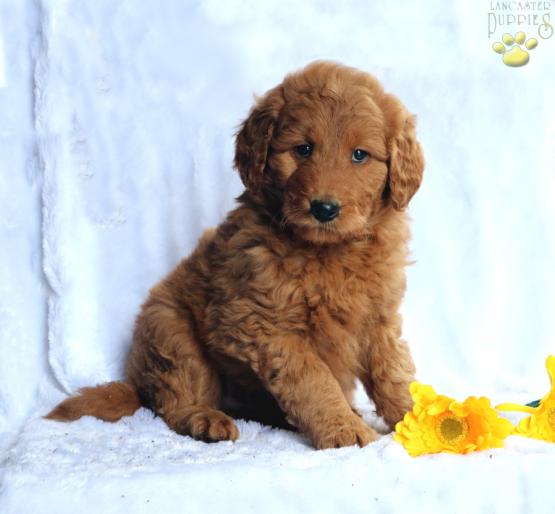 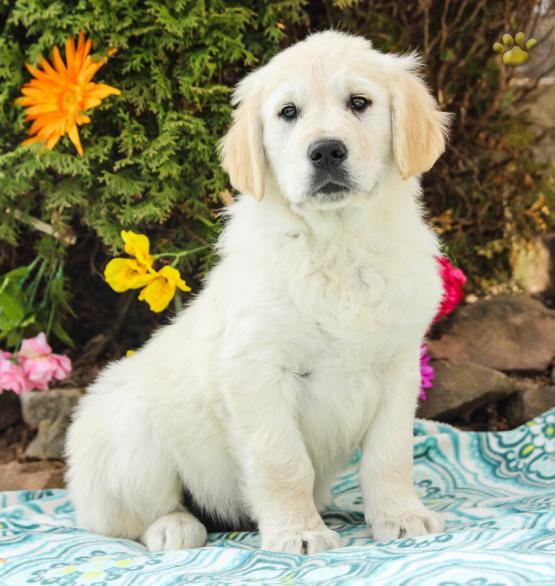 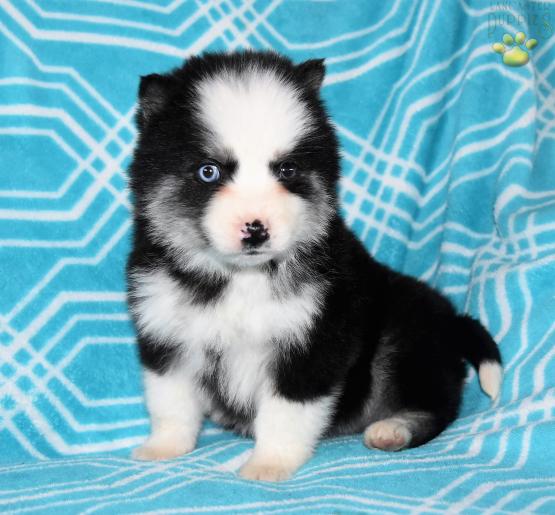 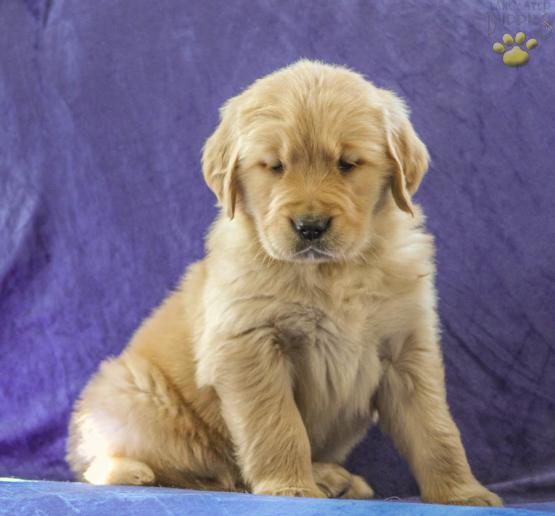 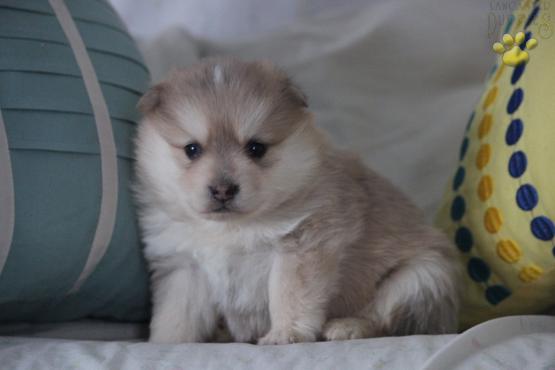 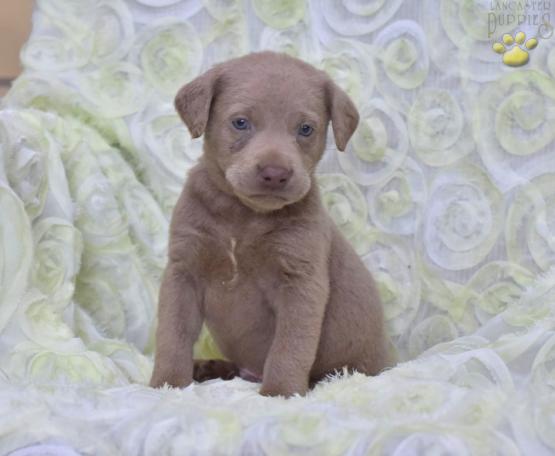 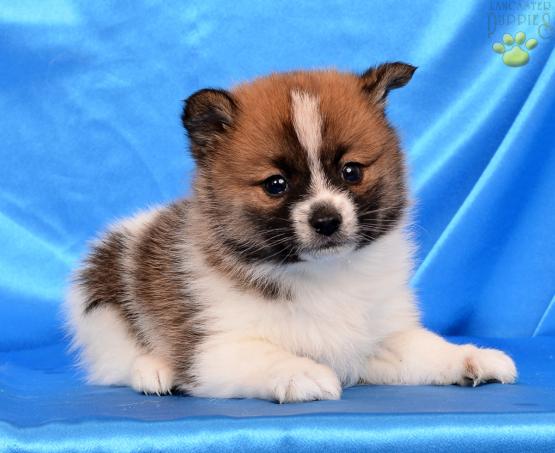 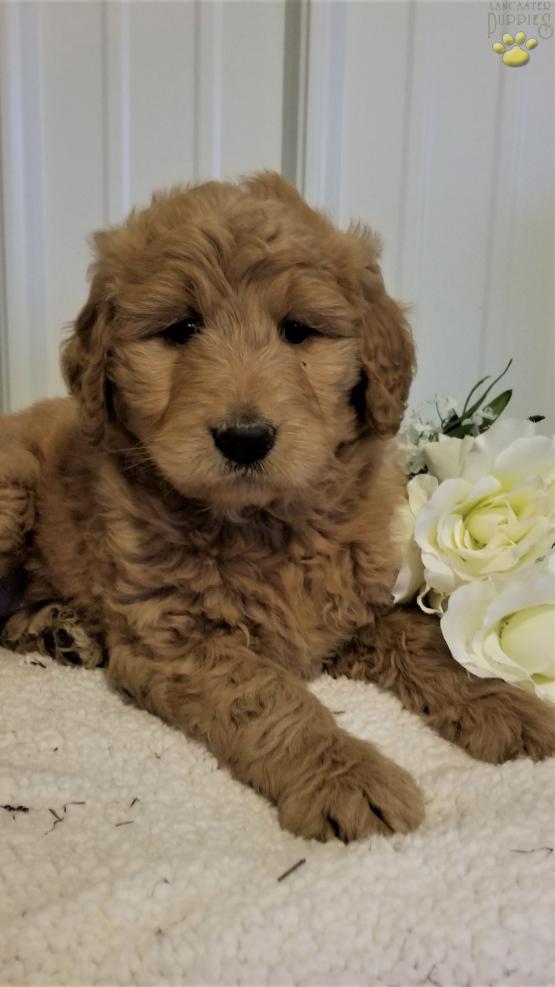 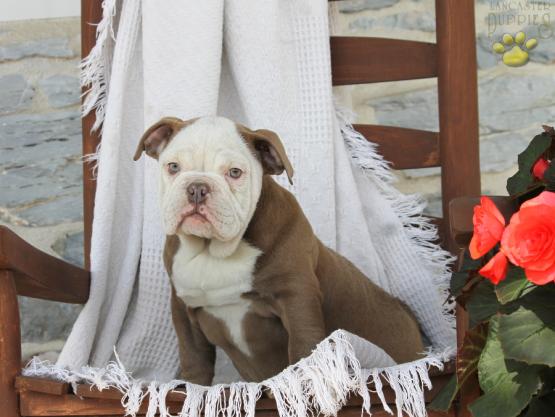 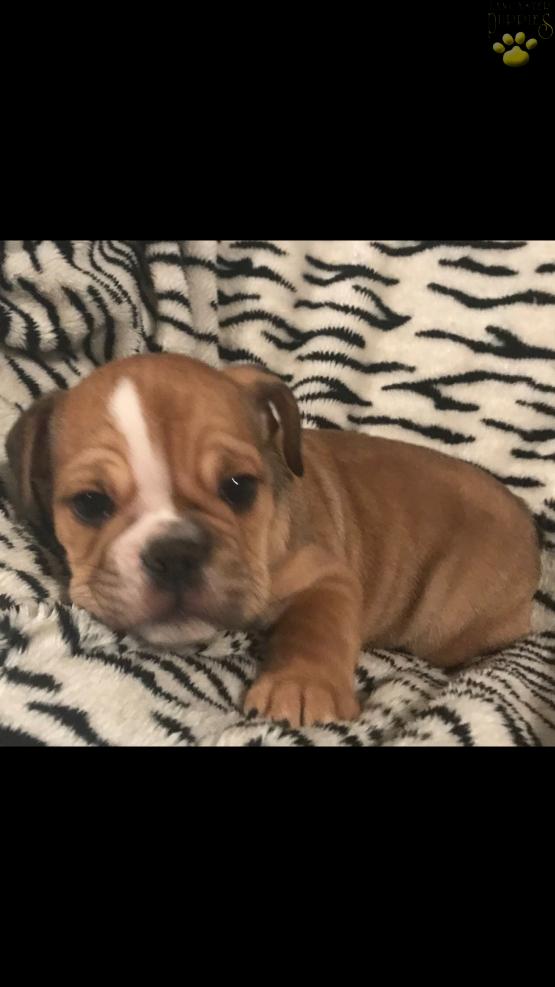 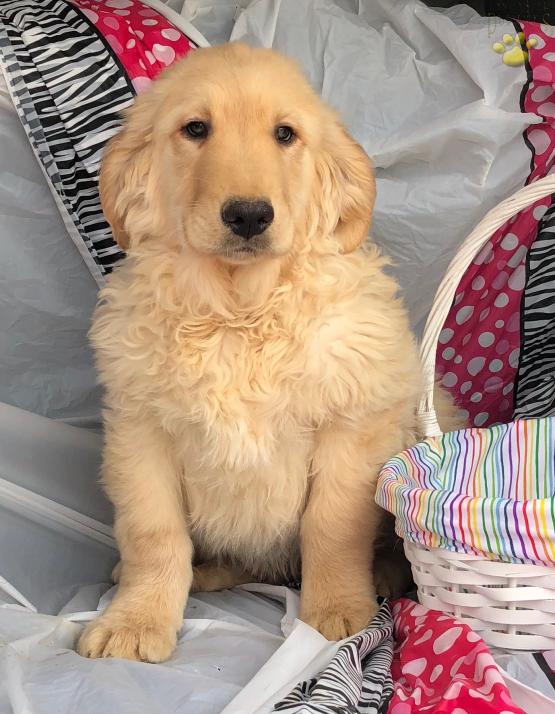