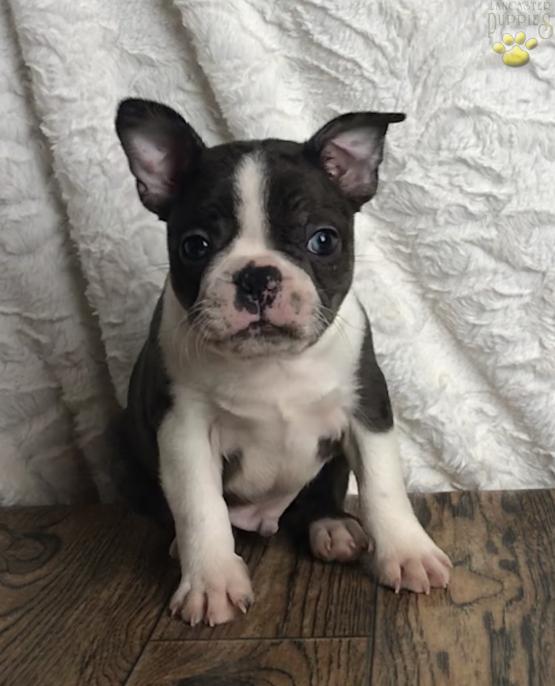 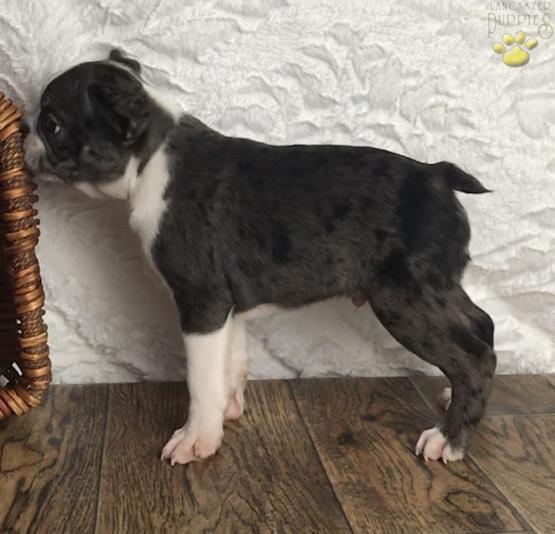 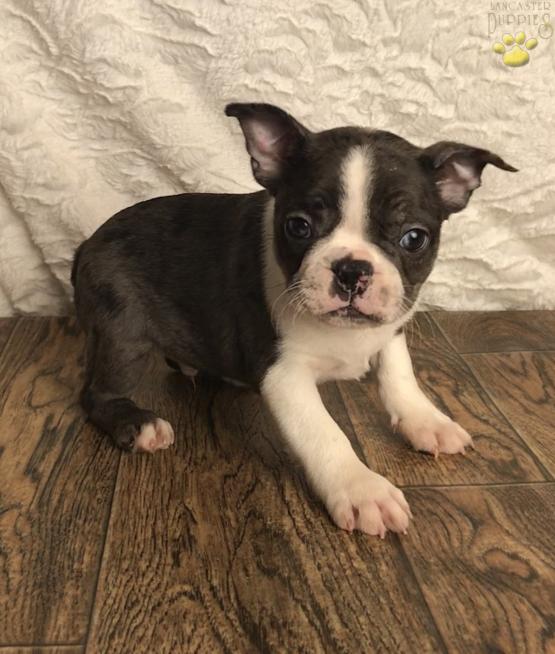 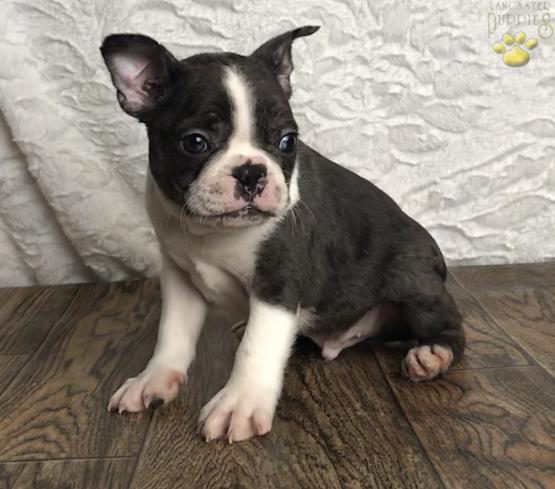 Hey there! My name is Jac. I am a Merle colored 1/2 French bulldog and 1/2 Boston Terrier! I was born on December 24th, 2017. I have been told I have soft fur and a loving face. I would love to have the chance to have a real forever home and snuggle with you all night, every night! I come with shots and wormed to date! Do you think I could be the perfect pup for you and your family home?

They generally weigh between 15-25 pounds and stand 14-16 inches tall. They are expected to live 12-15 years old. They are energetic, playful, loyal, friendly, and intelligent. They are great with children, especially older ones. 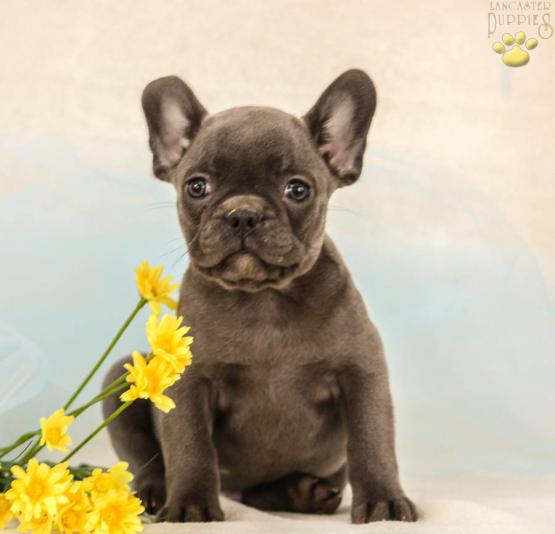 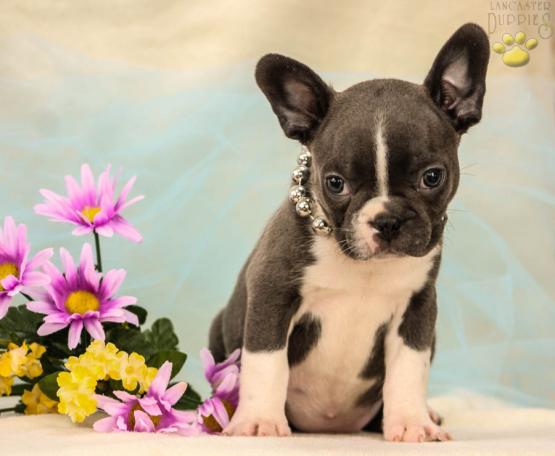 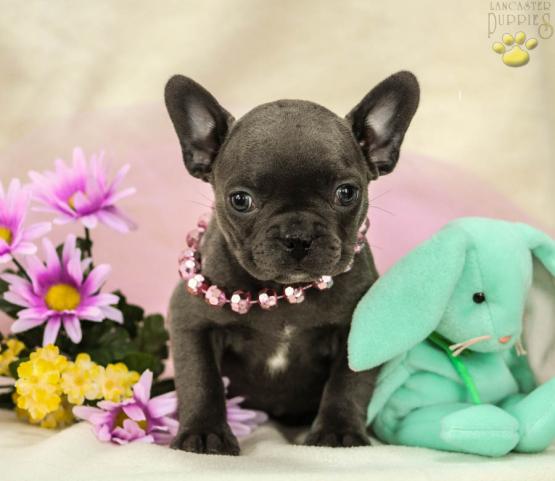 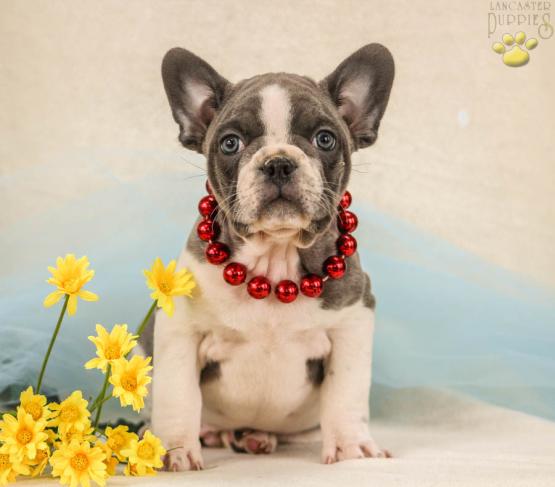 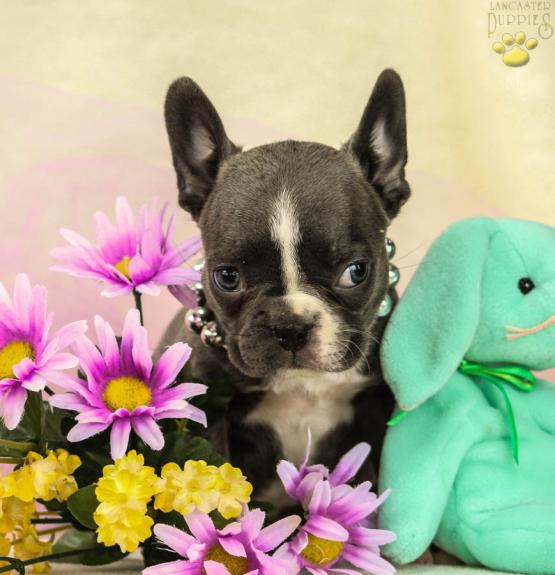 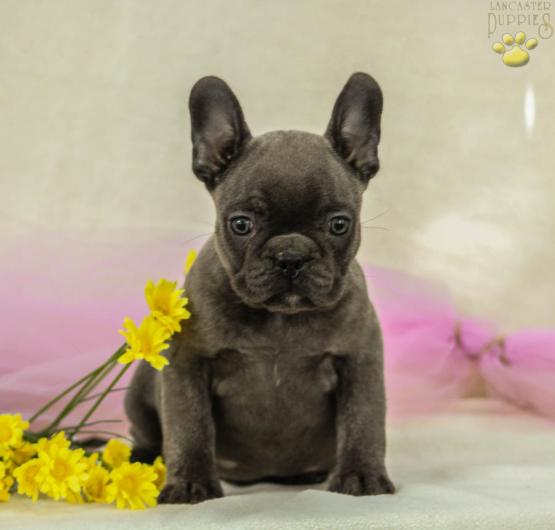 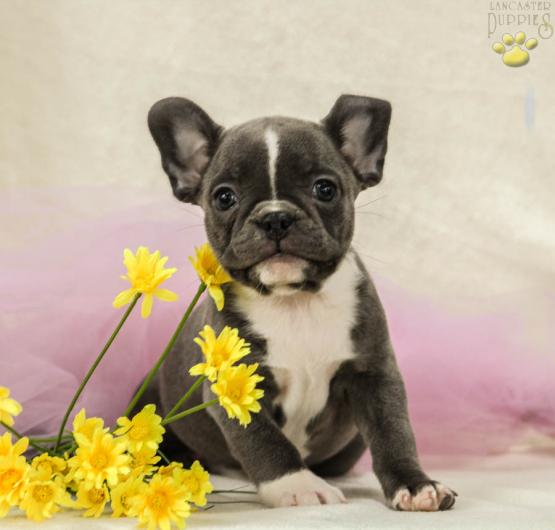 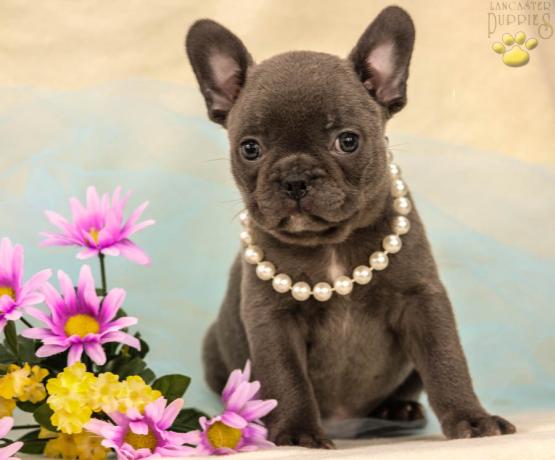